Big Man Big Heart, Inc. is a non-profit corporation inspired by founder and CEO Dillan Gibbons’ first forte into charitable works.  Big Man Big Heart, Inc. intends to promote NCAA college athletes’ use of their NIL to do good and promote unity, positivity, and kindness in their community and beyond. Big Man Big Heart has started its own Go Fund Me to raise funds and future contributions for our charitable initiatives and our Collegiate Ambassadors. Gibbons is a Division I College football player, an offensive lineman from the University of Notre Dame. He transferred to Florida State University to compete in his last two years of football while earning his MBA degree.

Rather than negotiating contracts for sponsorships with businesses delving into the new frontier of marketing their products using college athletes, Dillan chose to use his NIL (name, image, and likeness) to start a GoFundMe.  He did this to raise money to bring his physically challenged and super-fan friend, Timothy Donavan, to Tallahassee to be there to experience his first games as a Nole against his former team, the Notre Dame Fighting Irish, on September 5th, 2021.

Initially, Dillan thought the GoFundMe might raise a few thousand dollars to cover the travel expenses for the family and that, perhaps, someone might donate tickets to the big game.  But, instead, what happened was something so remarkable that it has changed both Timothy and Dillan’s lives for the better.  Since Dillan was the first college athlete to use his name, image, and likeness for a charitable purpose, his campaign exploded and raised over $30,000 within 23 hours!  The brand SuperCoffee noted how remarkable it was for Dillan to choose to “use his new platform to Add Something Positive to this world and Timothy’s life” and donated $15,000 to the fundraiser, raising the total to over $30,000.  Through this first campaign, Dillan has realized the power and reach that his name, image, and likeness have and is inspired to continue to use this power to give back to the community.

Thank you for your continued support 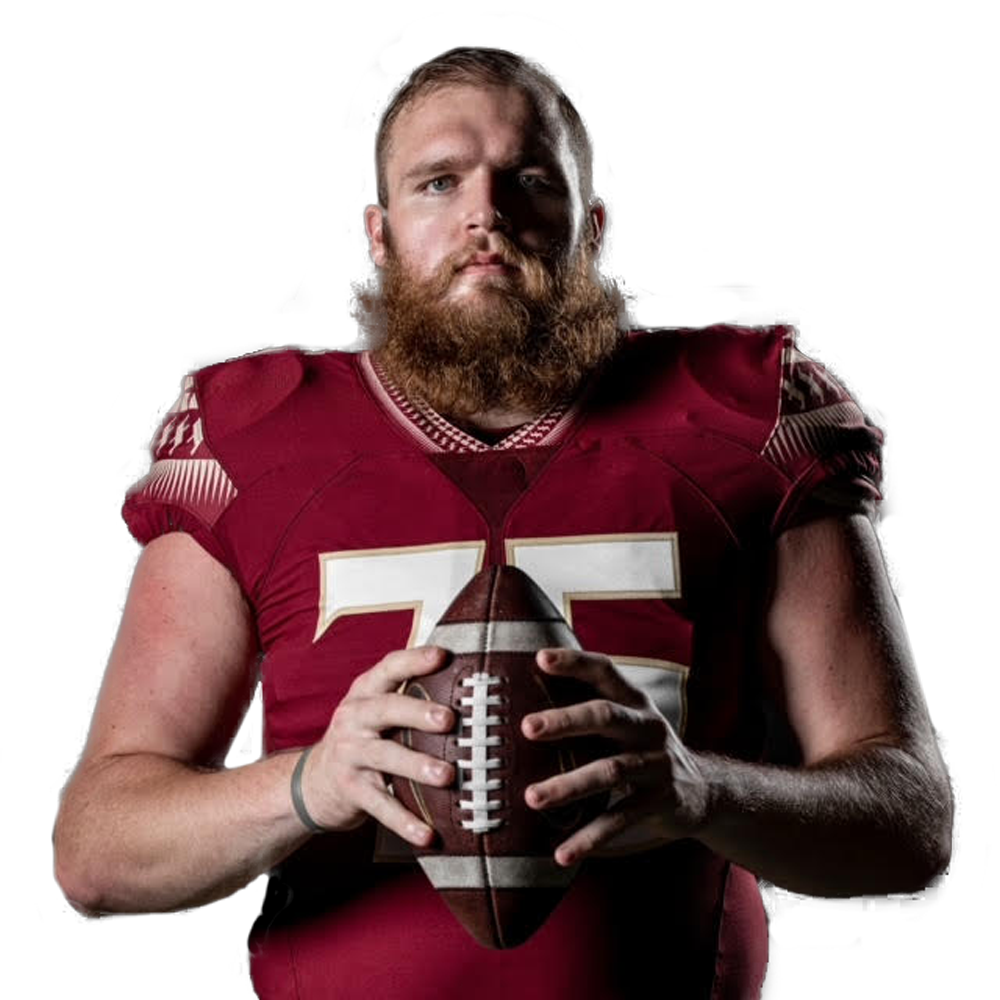 Inspired by Dillan’s enormously successful initial GoFundMe campaign to bring Timothy to Tally, CMO of GoFundMe, Musa Tariq, reached out to Dillan to offer VIP campaign support resources and advice to help his initiative.  As a result, the TakeTimothytoTally campaign has raised over $50,000.  “As a company, we don’t really sponsor athletes and never thought we would.  But then you came along and reminded us there’s kindness everywhere.”

His first charitable initiative raised over

TakeTimothytoTally went viral as he was the first NCAA college athlete in any sport to use his NIL for good.  In 23 hours, he met his initial goal of raising $30,000.00 for Timothy.  Then, on the advice of executives from GoFundMe, Dillan increased his goal to $75,000.00 to continue raising funds to cover Timothy’s medical expenses and elevate his quality of life.  The success of this campaign exceeded Dillan’s wildest dreams and taught him some integral life lessons about the value of giving back.  This experience led Dillan to establish Big Man Big Heart, Inc. to expand his charitable endeavors to touch as many lives as possible.

On July 2nd, 2021, the brand SuperCoffee took note of how remarkable it was for Dillan to choose to “use his new platform to Add Something Positive to this world and Timothy’s life,” and donated $15,000 to the TakeTimothytoTally GoFundMe, bringing the total raised to over $30,000.  SuperCoffee recently announced a partnership with Dillan Gibbons and Big Man Big Heart to continue supporting Dillan’s future charitable initiatives. 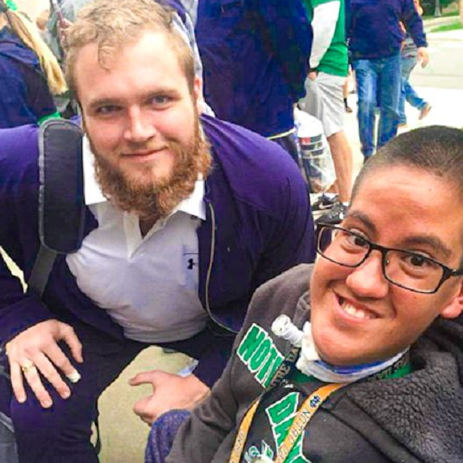 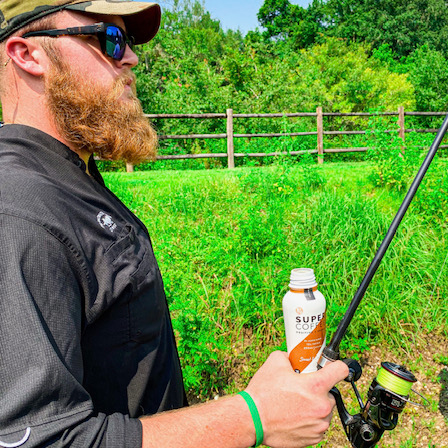 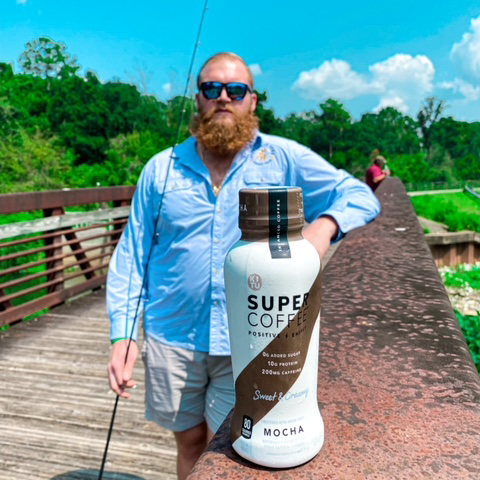 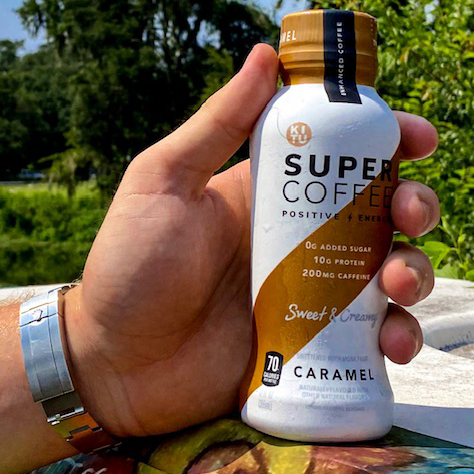 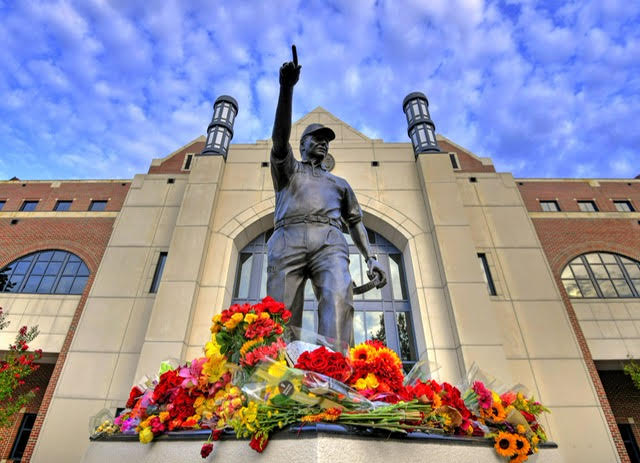 As a member of the FSU football team, Dillan was devastated to hear the news of beloved long-time FSU football coach Bobby Bowden’s passing.  However, Bowden’s legacy and the fact that he lived his life with three guiding principles – faith, family, and football – is inspirational to Dillan because he was raised with the same virtues. Through his charitable efforts and hard work on the football field, Dillan hopes that he will honor the legend of Coach Bobby Bowden.  As he enters the football facility each day and departs each evening, Coach Bowden’s statue serves as a reminder to Dillan that a positive attitude, commitment to service, and holding himself to his core values will help him influence others in a meaningful, inspirational way and become the man he hopes to be.  His favorite Coach Bowden quote is, “If somebody mistreats you, treat ‘em good.  That kills ‘em.”

“The individual has always had to struggle to keep from being overwhelmed by the tribe. To be your own man is hard business. If you try it, you will be lonely often, and sometimes frightened. But no price is too high to pay for the privilege of owning yourself.” 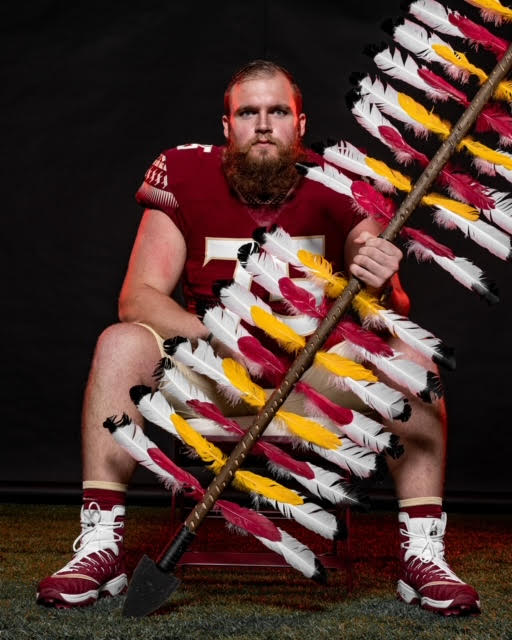 As CEO and founder of Big Man Big Heart, Inc., Dillan would like to recruit other NCAA athletes across the country to be Collegiate Ambassadors for his charitable organization.  He plans to do this by sponsoring their initiatives and guiding them through planning and implementing their campaigns in their college and hometown communities, or even nationwide.

Fundraising for each of these initiatives will be through the GoFundMe platform. It will be promoted by the individual athlete spearheading the campaign and by all Big Man Big Heart Collegiate Ambassadors nationwide through social media.